The Flickering Earth is a young adult science fiction novel about five teenagers in the early days of an apocalyptic alien invasion. After Sydney is obliterated and its inhabitants turned to ash, snake-like nagas roam the city slaughtering the remaining survivors.

Struggling to understand what has happened and what the nagas are, Benny Carrick and his companions Salila Chandrasaken and Jen Cheong face constant mortal danger, not just from the invaders but also a traumatised army reservist, Lance O’Riordan, who believes they are in league with the enemy.

After witnessing the brutal defeat of the last armed force in the city, Benny learns the destruction is worldwide. Forming an uneasy truce with Lance and against almost insurmountable odds, they plan to capture a naga and discover what it is, and why they have come. 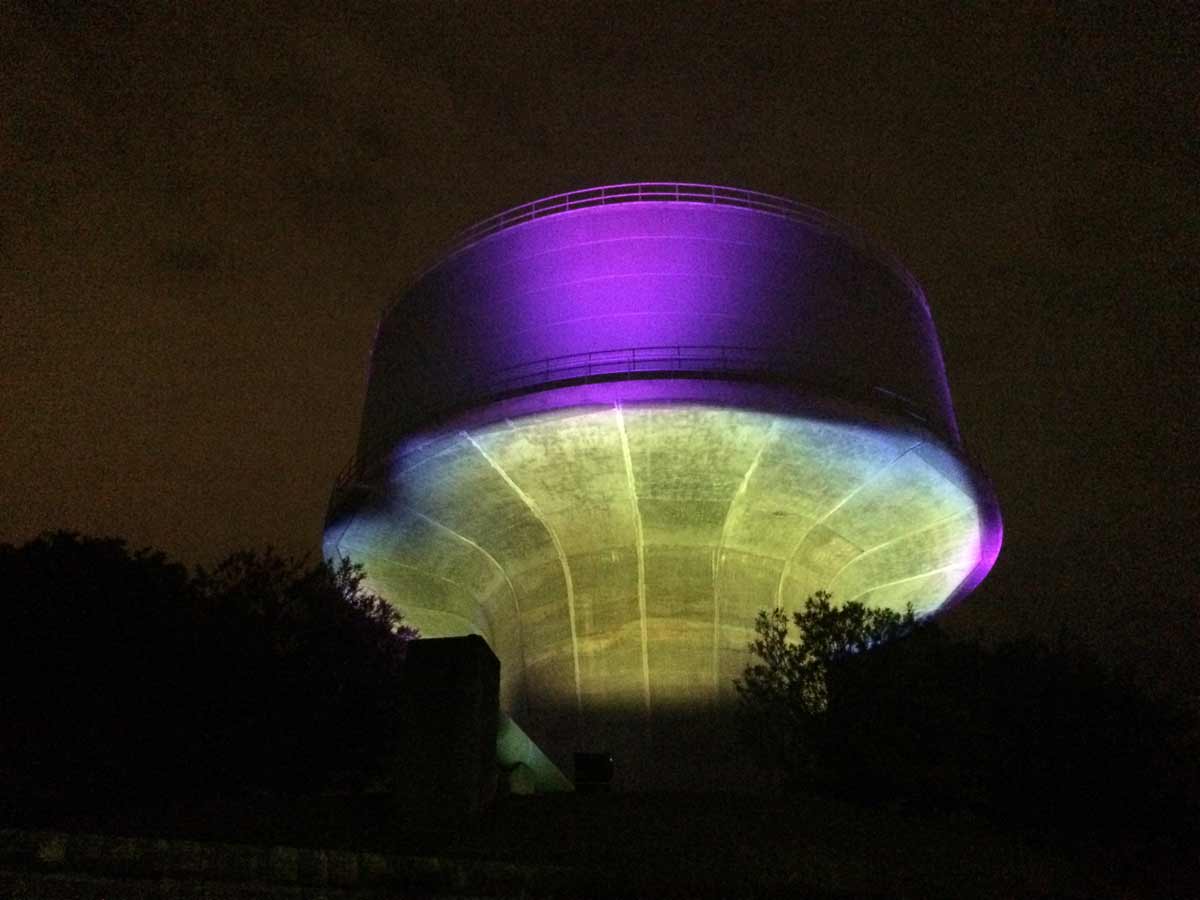 Little fires dotted the landscape, the smoke swirling up to join the black sky.